Each year the Lektoren (language specialists) at the Internationale Jugendbibliothek Munchen (the International Youth Library in Munich) select newly published books from around the world that they consider to be especially noteworthy. This list of books is compiled into the annual White Ravens Catalogue, which is introduced each year at the Fiera di Bologna (Bologna Children's Book Fair) the following year.

In the past, two Karadi Tales titles have won that honour - The Blue Jackal in 2006 and The Boy Who Drew Cats in 2010. This year, one more title from Karadi Tales has won the honour - Thea's Tree, a soon-to-be-published picture book from our catalogue.

We're utterly delighted with the news. Only two books from India have won this honour. The other title is the gorgeous book Bhimayana from Navayana Publishers. Our good friends from Navayana, who happened to be present at Bologna for the book fair this year, were kind enough to send us some photographs from the White Ravens' exhibit. 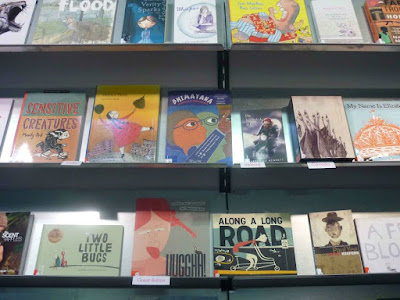 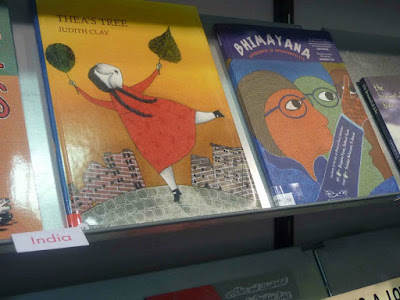 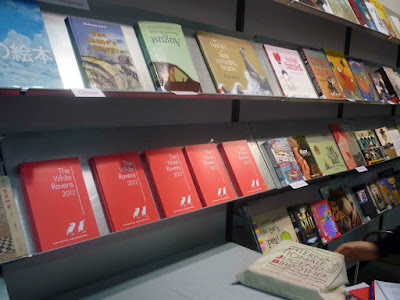 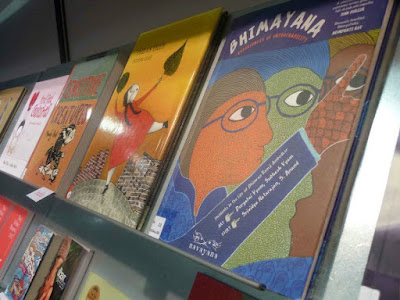 Will You Read With Dravid?

As Rahul Dravid retires, we bring the focus back on the other great work he's done - like audiobooks! 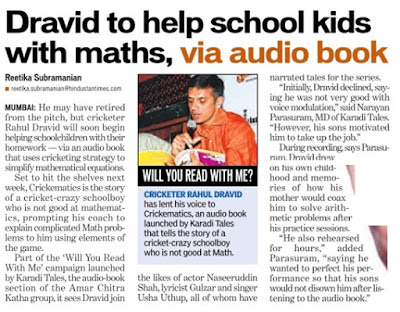 More details on Crickematics! are here.
Written by Karadi Tales No comments:

The ACK Media stand at the New Delhi World Book Fair 2012: in pictures! 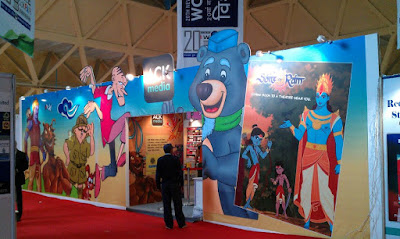 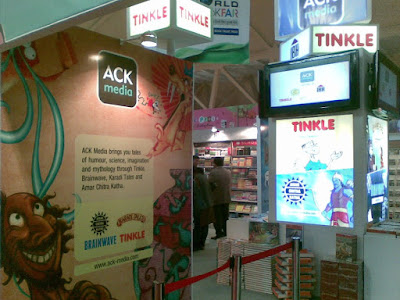 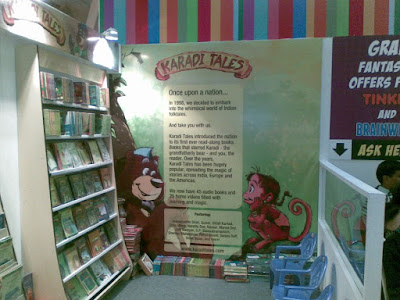 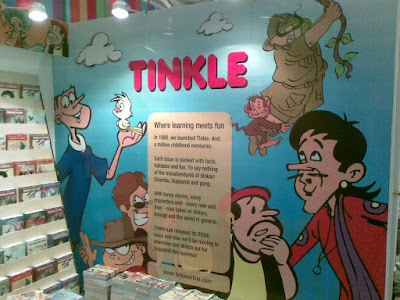 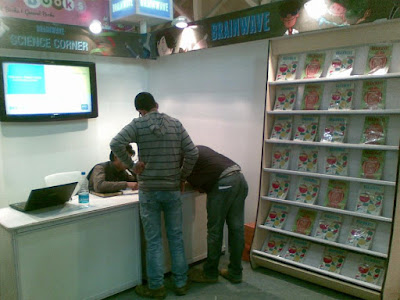 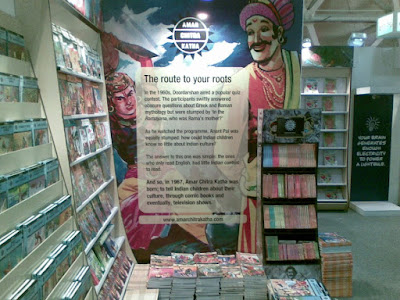 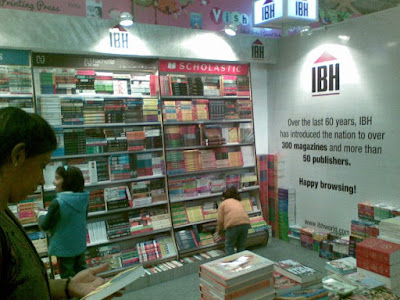