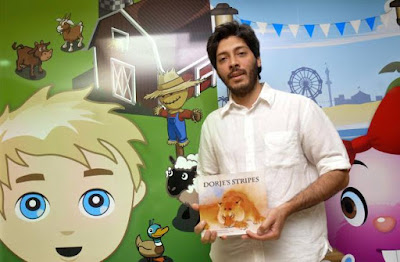 The Hindu profiles author Anshumani Ruddra, who has written two titles for Karadi Tales - Dorje's Stripes and Crickematics!. Anshuman talks about the writing process and his deep connection with games and storytelling. And yes, that's Dorje's Stripes that he's holding in the picture!

Crickematics! is available at all leading bookstores and online book retailers in India. You can also pick it up from our website here.


Dorje’s Stripes, a story about tigers illustrated by Korean artists Gwangjo and Jung-a Park, is a book that is now available through Kane/Miller Books in North America and the Philippines. The book is also available in Mandarin through Virginia Publishing and in Bahasa through Kid Classic. You can also pick it up from Amazon.
Read the whole article here.
Written by Karadi Tales No comments:

Books published by Karadi Tales have begun to travel the world. Several international publishers have picked up titles from the Karadi Tales catalogue of picture books and had them translated to make them available to children of the world. Our books now travel and are available in a number of different foreign editions. Here are some of the titles that have done particularly well in the international market.
The Lizard’s Tail, a story based on a Tamil folktale adapted by Shobha Viswanath with brilliant palette knife art by German illustrator Christine Kastl, is available in French from Ocean Editions and in Korean from Maeng & Aeng Publishers. Extremely popular and well-loved for its sophisticated artwork and charming plot, the book is doing extremely well in Europe and Korea. Interestingly, the Korean edition of The Lizard's Tail has been highly commended by Jangone, a popular bi-weekly educational magazine for children in Korea, because of the values and principles the book subtly espouses, as well as the lyrical, simple language used. 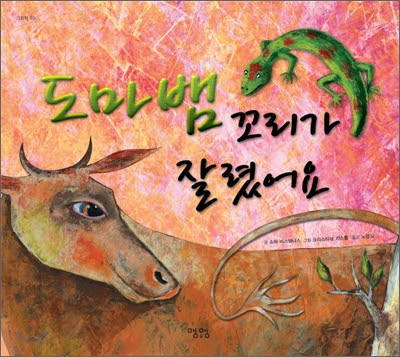 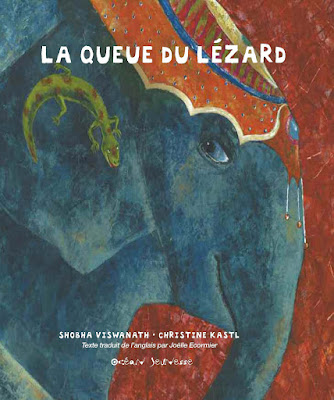 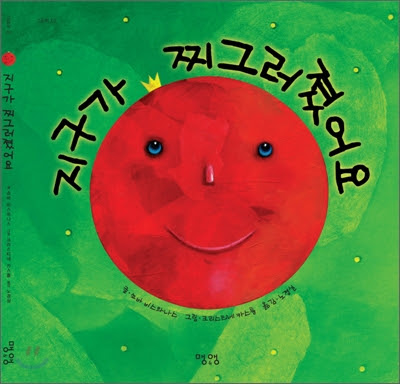 The Rumour, a hilarious folktale adapted by Anushka Ravishankar and vividly illustrated by Munich-based artist Kanyika Kini, is also available in Korean from Bookhouse Publishers. 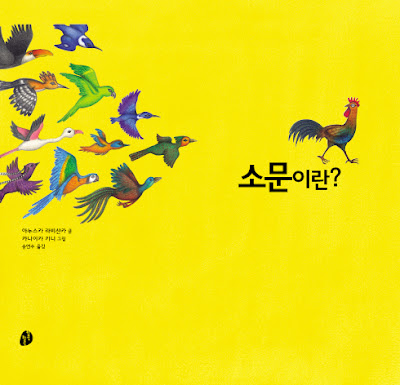 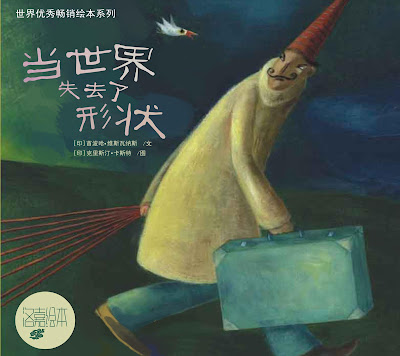 The Rumour is available in North America from Tundra Books, in Spanish and Catalan from Editorial Juventud and in German from Edition Orient. 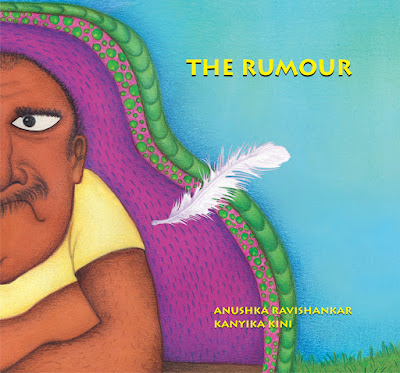 Another book now available in Spanish is The Blue Jackal adapted by Shobha Viswanath and illustrated by Dileep Joshi. Narval Editores makes a Spanish edition available, while Lineadaria publishes an Italian edition of this book. 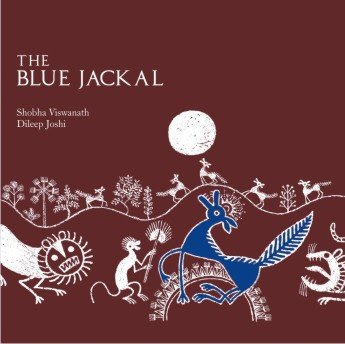 Dorje’s Stripes, a story about tigers by Anshumani Ruddra and illustrated by Korean artists Gwangjo and Jung-a Park, is another book that is now available in North America. It is available through Kane/Miller Books in North America and the Philippines. The book is also available in Mandarin through Virginia Publishing and in Bahasa through Kid Classic. 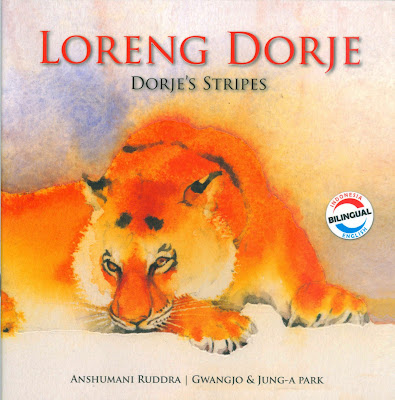 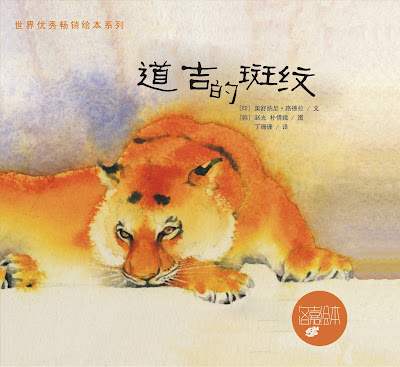 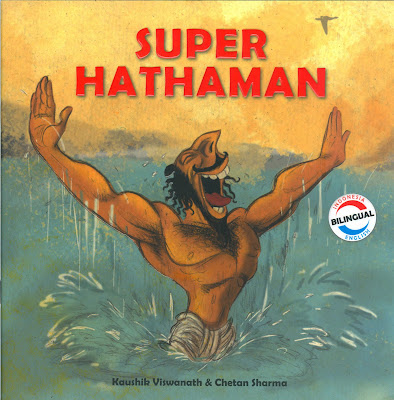 Monkeys on a Fast, a Buddhist tale retold by Kaushik Viswanath and illustrated by Shilpa Ranade is available in the UK and Ireland through Hogs Back, in Mandarin through Virginia Publishing and in Danish through Forlag Actum. 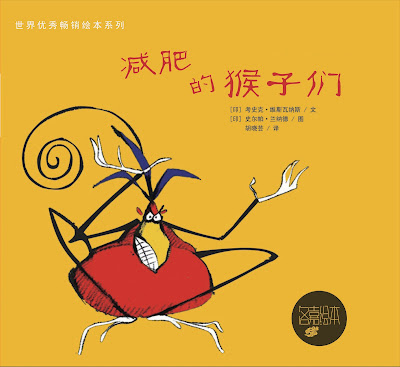 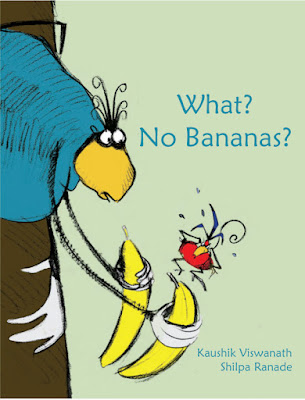 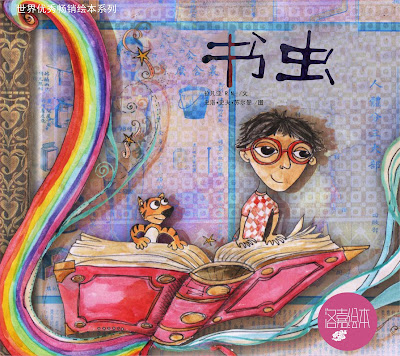 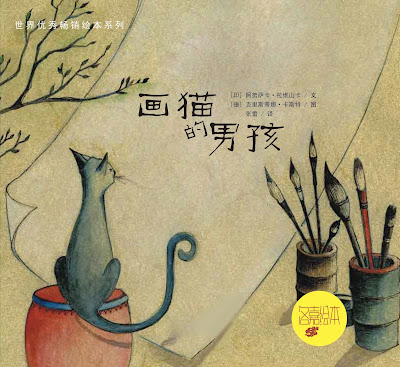 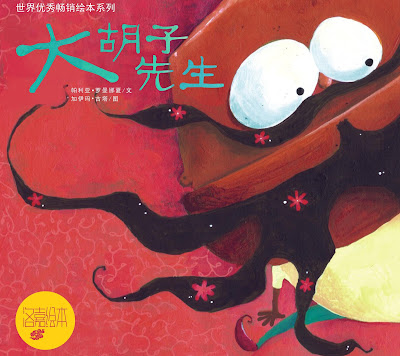 We hope to soon make many more of our titles available in as many languages as possible, and have our stories reach children across the world.
Written by Karadi Tales No comments:

In 2011, we'll be giving you a calendar for every month with artwork from one of our books. Here's the July 2011 calendar. We hope you like it!